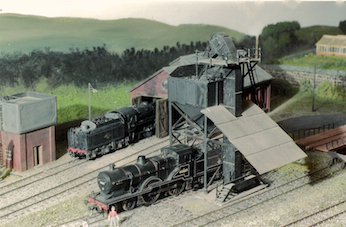 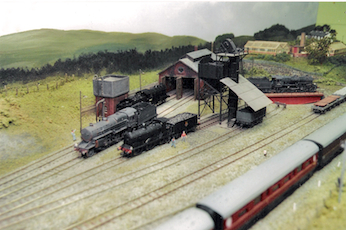 Redford is a terminus of an OO gauge layout representing a typical minor rural branch line near the east coat of Scotland. Features of the layout are the scratch-built buildings, bridges and the spectacular scenic effects. In the earlier days the Caledonian and North British Railways would have operated the line as a joint stock line. The structures on the layout are typical of those built for the former railway companies and each is based on a prototype. The wide range of rolling stock used on the layout reflects the working arrangements that would exist on lines worked by more than one railway company.

Redford has now been sold by the club. 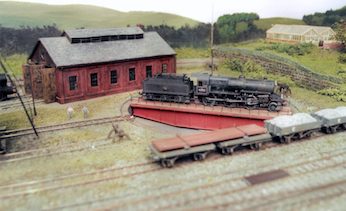 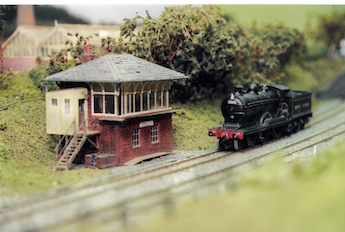 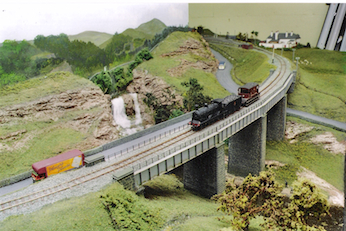 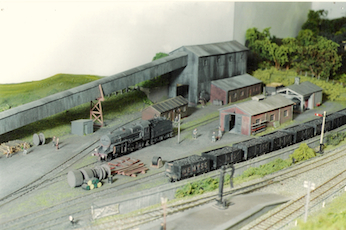 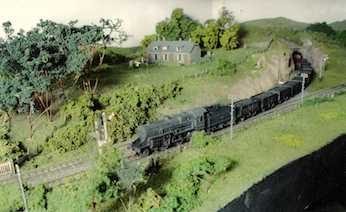 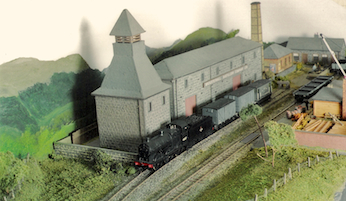