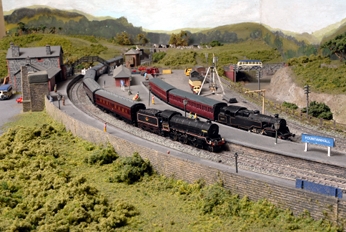 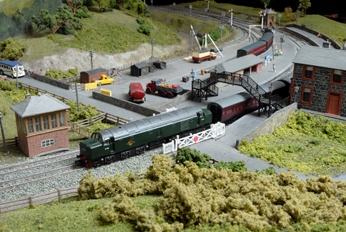 In 1845 the North British Railway acquired the Edinburgh and Dalkeith Railway and set about constructing a line south to Hawick via Galashiels. Plans to extend the line further south to Carlisle met fierce opposition from the Caledonian Railway as they had their own scheme to connect Carlisle and Hawick. After much lobbying of parliament the Border Union (North British) Railway Act of 1859 gave victory to the North British and what would become known as the Waverley Route finally opened in 1862.

The Royal Burgh of Lauder had been established in 1502 as an important local centre but found itself bypassed by the railway in the adjacent valley of the Gala Water. There was little industry and the local agricultural economy did not attract the attention of railway developers. The turning point was the Light Railway Act of 1896 that allowed the construction and operation of railways at much lower costs. After some delays the order authorising the construction of a light railway between Fountainhall Railway Station and Lauder was passed in 1898 and the opening took place in 1901. 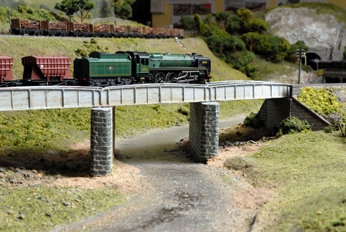 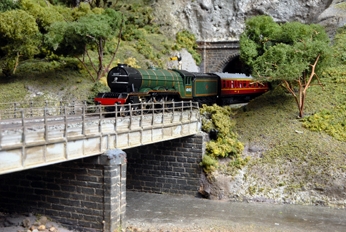 Gala Water has now been sold to one of the club's members. 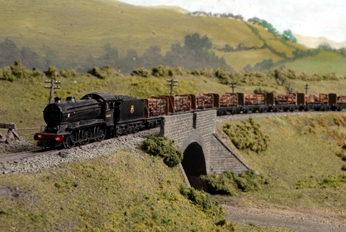 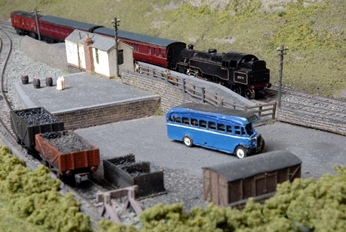 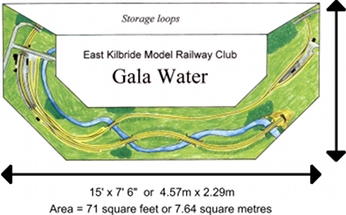 Gala Water has previously appeared at the following shows: